Let’s hope she gets 20 years in prison and a $10000 fine.
Serves her right.
Let that be a lesson to any of you young punks tempted to pull such a stunt yourselves. 😉

A gun-toting pastor in Texas caught a grandmother stealing packages from the porches of Baytown residents last week.

Pastor Benny Holmes was captured on video charging through his front door wielding a pistol and pointing it at the suspect, Laurie Ferguson, 52, according to the Baytown Police Department.

“He was at his wits end,” said Holmes’ wife, Pat, to ABC 13 News. “He was determined in his mind that he would sit here, however long it took, to see if he could find her.”

Ferguson initially denied that she was stealing when first confronted by Holmes.

“She said, ‘I’m looking for my dog,'” Pat recalled, adding that her husband then told Ferguson, “You found your dog. Bow wow.”

In Texas, of course.

Because everything is bigger in Texas, an Austin brewery has made a 99 pack of beers for 99 bucks. Ninety-nine beers, in one case. God bless America.

I love happy endings. And I love the fact that they’re calling the guy with the gun a “good Samaritan.” 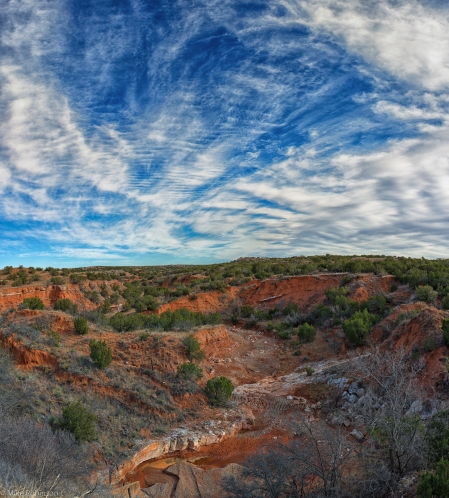