Call the C.R.A.P freephone helpline today 0808 1688 794 and help #savetheveggies. Together we can stop this madness pic.twitter.com/m1p6QdG1cc 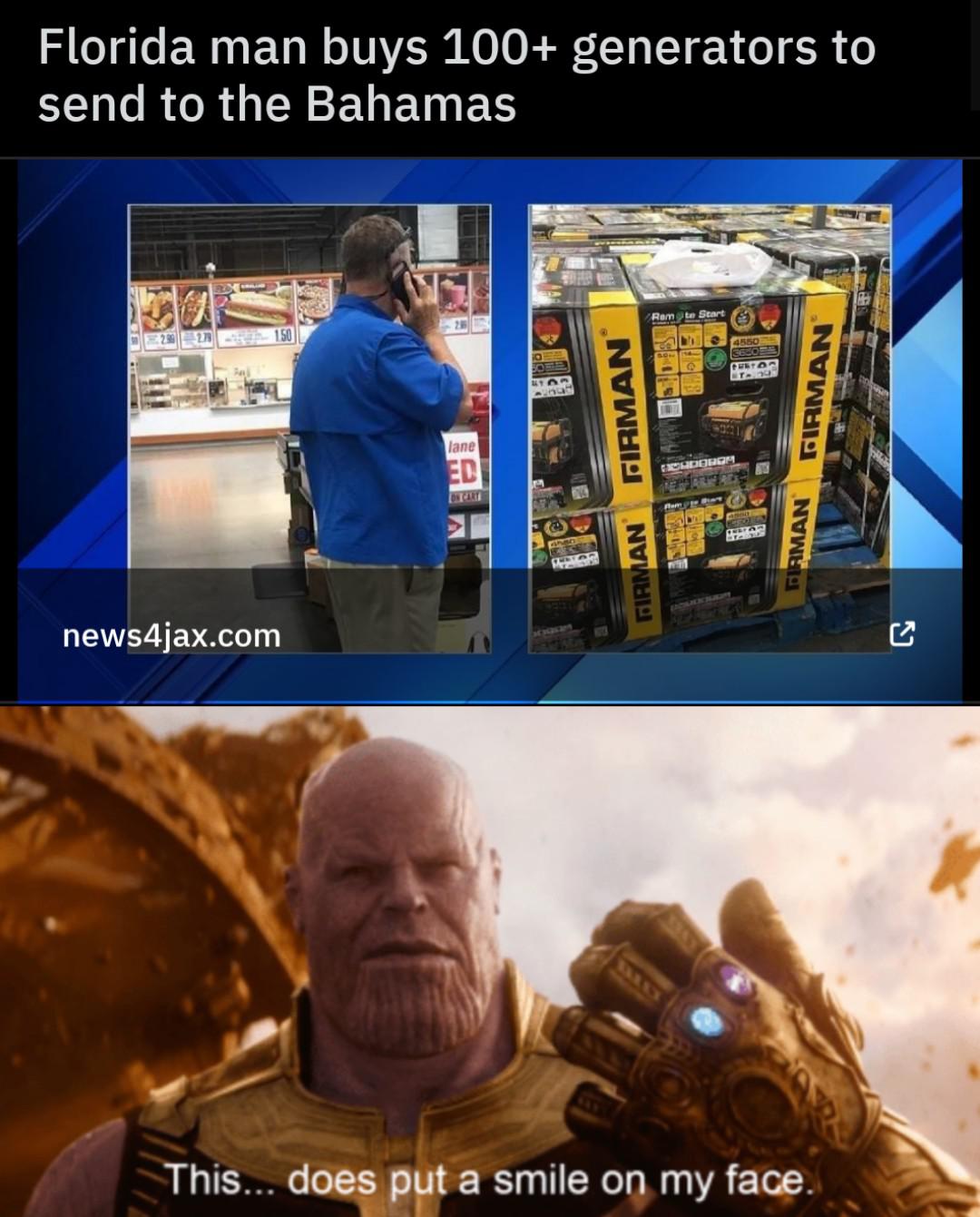 See pictures at the link.

Animals are smart enough to do this sort of thing – ask humans for assistance. Even birds. A few years back, I noticed a red-wing blackbird appearing to be trying to get my attention by swooping near to me, back and forth; I then noticed, up a nearby tree, its nest, which was being harassed by a squirrel. I broke from my normal tendency not to interfere with nature, and yelled at the squirrel, which fled. The mother flew all around and chattered, apparently happy her young ones were safe, and apparently grateful for my help. Smart mother bird!

We (Thomaz Monteiro and Flavia Passaglia from Brazil) were diving at Bat Islands, Costa Rica, when this peaceful manta came. Brian Thompson (from Canada) gently cut the net fishing and now the manta can live with no pain. Important: We picked up the line. It’s our trophy now! Brian, the diver who cut the line, gave a little piece for all divers there!. Enjoy the video, Thomaz Monteiro.